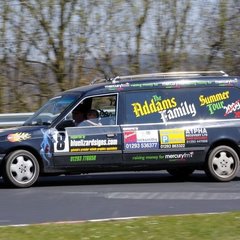 By Dave the locksmith,
July 23, 2019 in The Cobblers Arms - Sponsored by TradeLocks