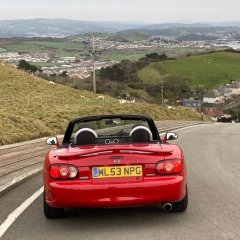 By Gray,
July 13, 2021 in Watch Repairs - Sponsored by Intelligent Hardware