By Flash,
August 21, 2018 in Feedback & Suggestions - Sponsored by TradeLocks

Top Posters In This Topic

If this does happen do you really think Scotland can survive on their own. The EU will not let them join and without the support of the rest of the uk i cannot see how Scotland could survive fina

If it's a shambles it's our own shambles and proud of it. 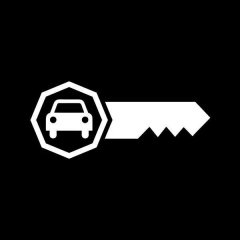 yup JC and the rest of his leadership was the best gift Labour could have given the conservatives in this election , all the time JC and his cronies were at the helm it was always going to be a good r