Bumped into...... what are the chances of that! 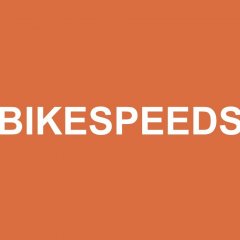 By Lee,
August 9, 2016 in The Cobblers Arms - Sponsored by TradeLocks